Alison has been a professional chef for nearly 40 years. She trained in London at the highly prestigious Westminster Hotel School, where she received the Westminster School Diploma in Professional Cookery. She then spread her wings and travelled her way around the globe working in some of the world’s finest kitchens, cooking for movie stars, pop stars, sporting greats and more importantly royalty, namely Queen Elizabeth II and two US presidents both Reagan and Bush Snr. along the way. Alison eventually reached Australia in 1988 where she was appointed as chef for the VIP Lounge of the Australian Pavilion at World Expo 88. She has lived in Australia for 32 years.
She began her professional teaching career in 1996 and gained the Bachelor of Adult and Vocational Teaching from Griffith University in 2000. She also held the role of a tenured Leading Vocational Culinary Teacher at Southbank Institute of Technology (COTAH) for 14 years. During this tenure she received several awards. In 2004, Alison was the first ever chef to win a prestigious ‘Churchill Fellowship’, which was a great honour. Alison claimed a further award, namely ‘Outstanding Educator’ in 2006 for the degree program she wrote for chefs in Australia.

In 2014, Alison launched ‘The Institute of Culinary Excellence’ (ICE), which is a registered RTO. ICE started with only 8 apprentice chef students. Over the last 6 years, ICE has trained over 2000 apprentice and trainee chefs, from most of the top 10 restaurants in Brisbane. After only 4 years of operation, ICE was awarded ‘Best School in Queensland’ in 2018 and was runner up in the national awards and named ‘Best Culinary School’ in Australia.

Media wise, Alison was the resident chef on Channel 9 for several years and has made many appearances on TV. Alison has written 5 books: ‘Fun, Fast and Fabulous Food’ (2008) ‘Leftovers Magic’ (2010), ‘Eat For Your Life’ (2013), the proceeds from the sale of this book go directly to her own cancer charity ‘Eat For A Cure’ aimed at helping people use food to overturn terminal illness. 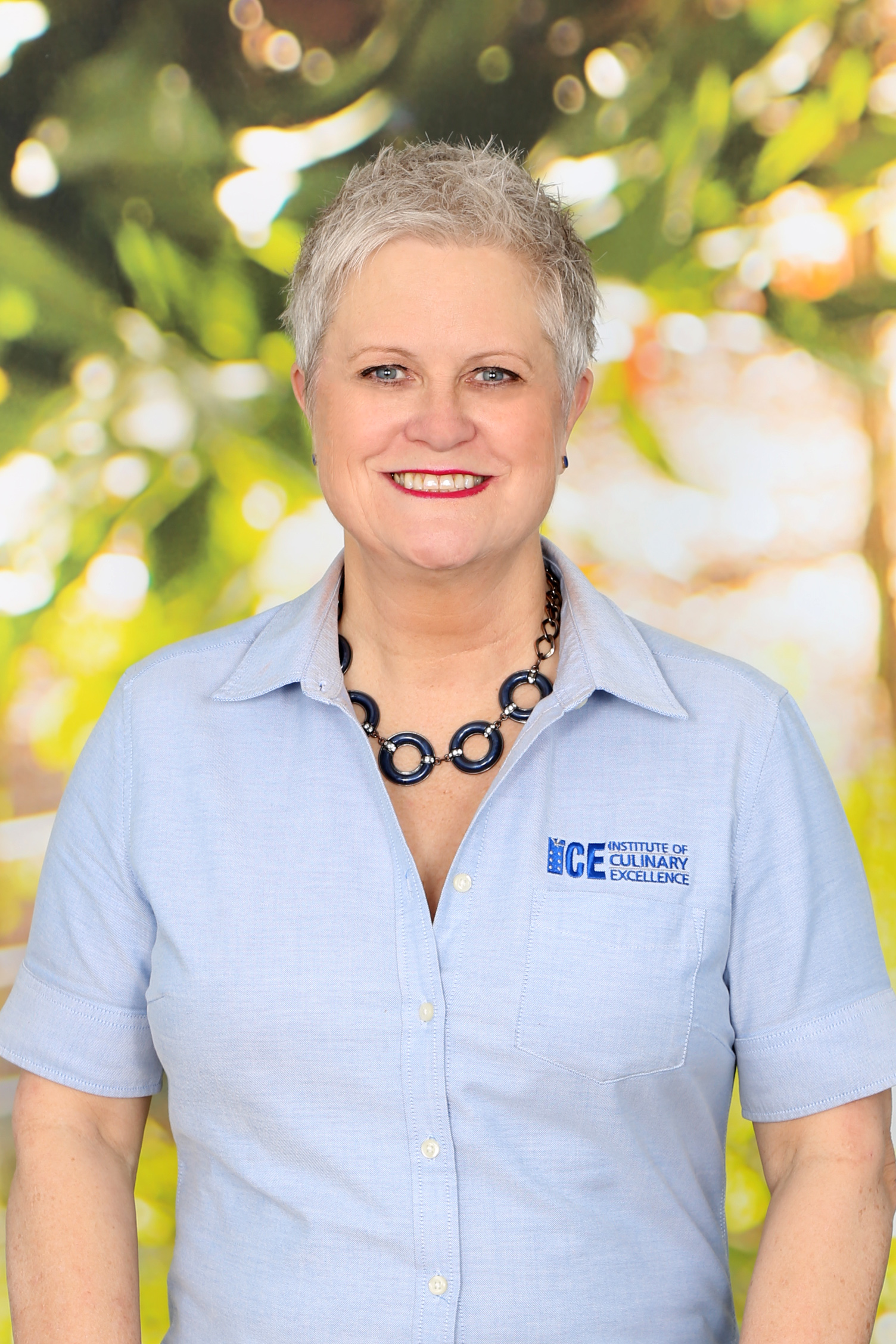 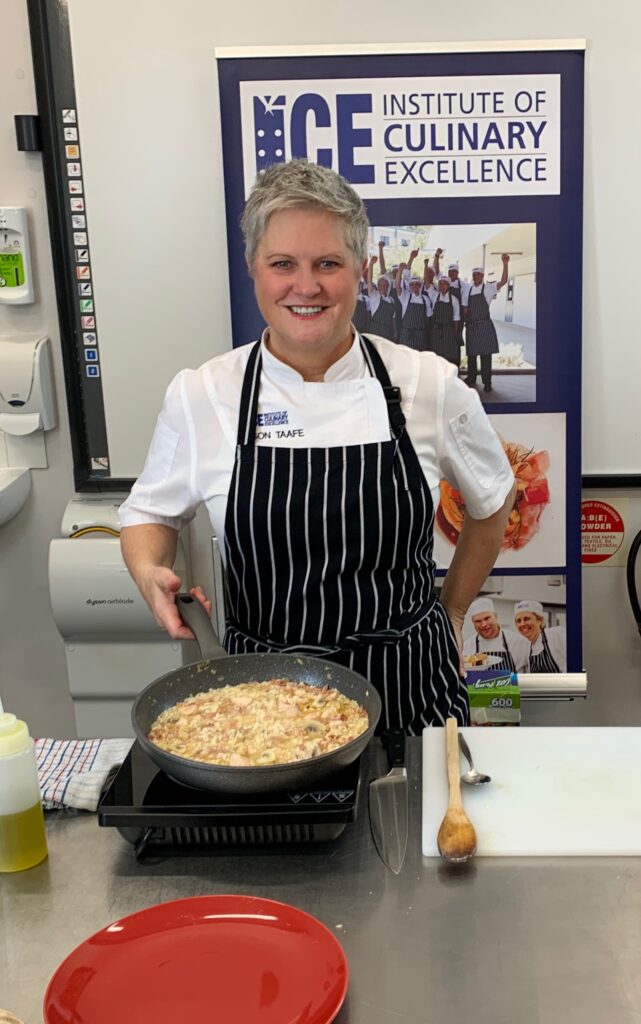 She released her 4th book ‘Food for Thought’ (2016) in conjunction with ASCA (Australian Schools Canteen Association) where she hoped to ‘health up’ tuck shops in Australian schools. Finally, she completed her 5th book ‘The Recipe Resource’ (2019) which was an eBook for QMOW (Queensland Meals on Wheels) to assist in providing healthy and nutritious food for the elderly. Just recently Alison completed an Oxford University Program in Strategic Leadership and was awarded honours for her efforts.

Alison is the CEO and Training Manager for ICE and her students become part of her extended family. All the students at ICE are respected, motivated, inspired, and lead by her and her incredible team of teachers and trainers. Alison leads ICE by example and her work ethic, leadership and professionalism as a teacher and professional chef are second to none.